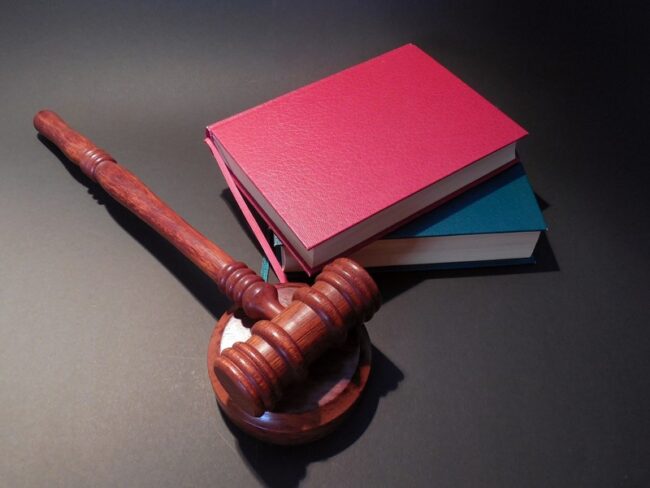 When we needed to support one of our much-loved clients through employment tribunal proceedings, we were delighted when the final decision went in their favour. In good conscience, we believe finding in favour of our client, the employer, was the right outcome for the situation. However, in true Organic P&O Solutions style, we also took the opportunity to identify some learning from the process. After all, we don’t plan to be there again anytime soon!

There is plenty of learning to be taken from many perspectives. In this blog, we look at how the Tribunal Judge conducted herself and the proceedings. There were clear parallels for leaders of organisations of all shapes and sizes and our highlights were:

You can probably tell by now that we were really impressed with how this particular Tribunal Judge conducted the proceedings, and can honestly say that based on how she handled the case, we concluded before we heard the judgement, that whilst we thought it should go our way, if it didn’t we would respect her decision and learn from it. For us, that’s the key takeaway. At some point, a decision had to be made that meant someone lost and somebody else won. The objective wasn’t to delight the winner, it was to ensure the everyone fully respected and understood the reason for the decision, including those who lost. Our Judge achieved that goal in this case and to us that’s true leadership skill.

So, on your development plan, what’s your next leadership development goal? What could you focus on to take your leadership and communication skills to the next level, so your team want to help you achieve your goals?

If you could use our help with your leaders and teams, we’d love to hear from you. To find out more about what we do and how we can help visit our Leadership Development or HR Services pages.

You can also receive information, hints and tips direct to your inbox by subscribing to our newsletter.